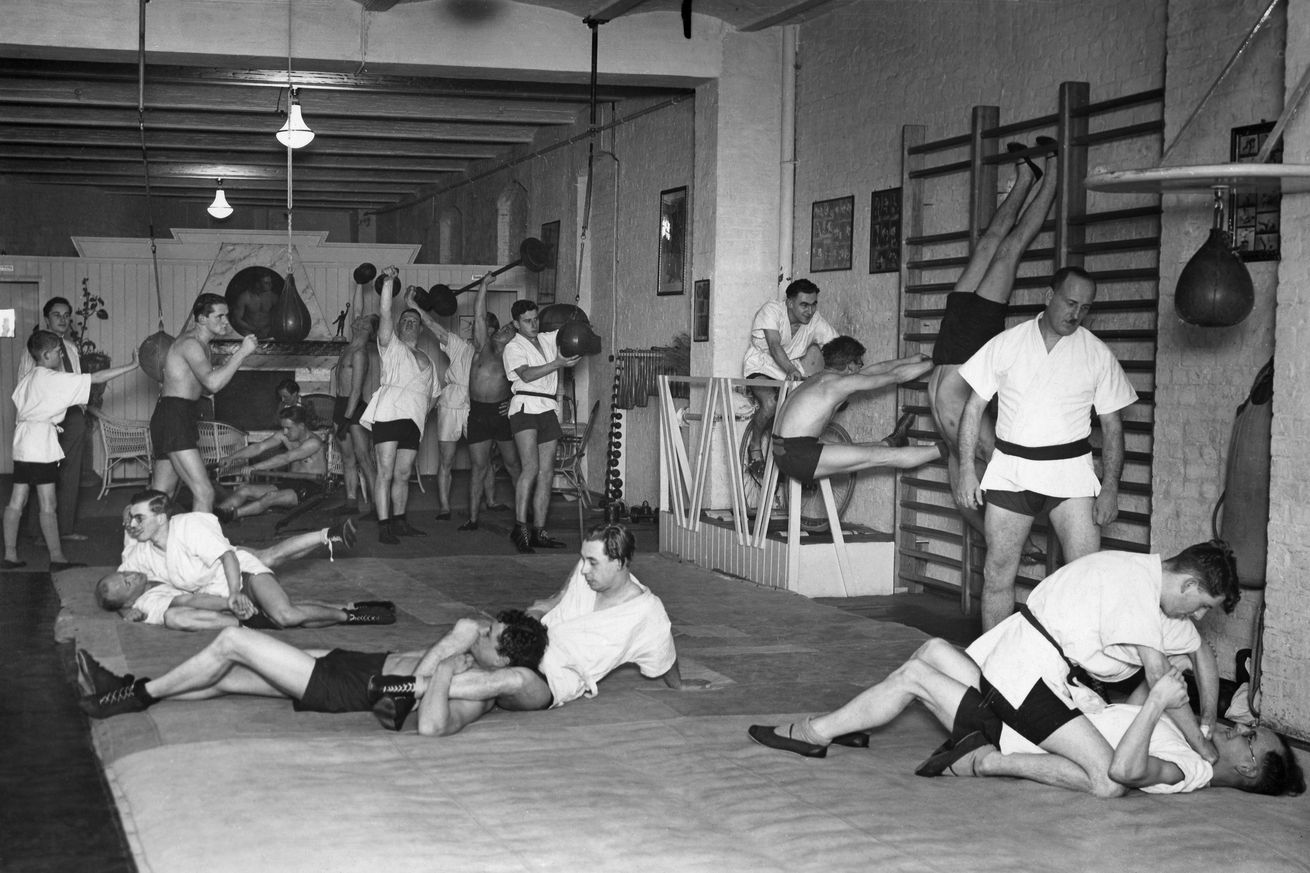 Nobody could have anticipated the random appearance and rise of COVID-19. Over the last decade, BJJ has risen from a sport on the periphery to a popular and thriving ecosystem. There are very few major towns across the globe without a gym and in recent years, the gyms have moved from some garage operations to regularly catering to 200+ members. With this growth, gym owners have been investing more money than ever and with the emergence of COVID-19 the sport is in real trouble.

In this article, Iâm joined by Liam Cann, a BJJ black belt, Polaris athlete and owner of the Scramble Academy in Leeds. Like Liam, I too am part of the management team of a gym, 10th Planet Birmingham, and we will discuss our decision to close our gyms and the effect it could have on us.

The BJJ world has been split in to two camps; Keenan Cornelius elected to close his gym Legion BJJ at the earliest opportunity, whereas other prominent names such as Garry Tonon chose to stay open until being forced to be closed due to a governorâs decision. At present all the major gyms are closed, but in towns across the world, smaller gyms remain open and are a breeding ground for virus spreading.

Speaking from my own perspective, I was apprehensive about closing our gym. It was selfish and something that I struggled with for a few weeks. For me, and many others, BJJ is one of the few things that helps with my mental health. In 2019, I had a serious mental health episode and one of the ways I recovered was from teaching and training jiu jitsu. For me BJJ is more than a physical release of stress, itâs the opportunity to see friends and relax, which is something that is truly difficult in the modern world.

The problem with BJJ is that it is the perfect way to spread a disease. You only need to look at how many gyms have staph and ringworm outbreaks just to see how anything can spread even if basic hygiene is followed. Saying goodbye to my training partners and knowing I wonât see them for months is difficult, but it isnât as difficult as saying goodbye to a loved one. People who continue to train risk spreading the virus even if they feel fine as many cases are asymptomatic. The reality is that most people who train BJJ will be fine if they catch the coronavirus, but this isnât about us itâs about protecting the society at large and itâs our duty to step up.

I am lucky in a lot of respects. I have been self-employed for the last year and I have some great clients that I know will back me through this crisis. For me, closing our gym wasnât a huge financial fall, but there are other who depend almost solely on BJJ. Liam Cannâs life revolves around BJJ, and here is his story:

Due to the Coronavirus pandemic I have closed my academy in Leeds (pop 800,000), being the first to do so in the wider area, on Saturday 14th March. Along with the other directors, we made this decision with less than 20 confirmed cases in the county and a week before the UK government issued a mandate to close all such facilities. Additionally, in line with many other international events and the UK guidelines, I made the decision to postpone Pantheon 003 the same Saturday, as the travel bans were starting to take effect and athletes wouldnât be able to train in preparation for the show.

It was a tough and somber day.

I was honestly less concerned with the financial problems to come and more frustrated with the social and time impacts; between Pantheon and Scramble that had accounted for more than 60 hours a week. Iâve spent the last couple of years building the community and businesses into something that I am very proud of. Scramble had just hit capacity and Pantheon was set for a breakout show with international headliners at the pinnacle of the sport of BJJ.

The decision to close the gym was the easiest hard decision I ever had to make. Social distancing guidelines suggested not to hug or shake hands. Project that to a grappling gym and washing your hands often simply isnât enough to cut it. The simple truth is that anyone who walks through the door with the virus and stays for any period of time will spread it to a LOT of people. With a footfall between 40-60 people each evening, being indoors, and the nature of grappling, an academy has the potential to be a breeding ground for the virus.

With the virus capable of being present without showing symptoms for upwards of five days and in some people completely asymptomatic it seemed obvious to me that closing is the only option.

The risk of spreading the virus, low as it is, far outweighs an extra week training time and that comes from someone who (barring one eight-week knee injury) has not taken more than two weeks off the mats in 11 years!

Added to this, my girlfriendâs family all reside in northern Italy, one of the worst hit areas globally. Whilst they are all safe this has given me reason to inspect and follow this pandemic with a more concerned eye than most in the earlier stages of its development.

Other than being a little heartbroken and realising that an unhealthy amount of my social circle and time involves simulated murder, there is a real financial cost. My income, as I suspect is the case for many martial artists, consists of time on the mats. For the majority of my income, I rely on private lessons. This is supplemented with the academy membership revenue.

The academy is thriving, however with a city centre location operating out of office space, service charges, business rates and five members of staff we live off a basic salary that every staff member needs to supplement with extra work.

Until raising my prices two weeks ago, I charged around Â£30 an hour for private lessons and I averaged between 8-10 a week. This provided me more than I would take from the gym in a salary. This gave me the free time to work on Pantheon Grappling and give it the attention that an early events business needs. Iâve never taken a salary from Pantheon.

Social distancing removes this completely and without such an incredible amount of support from the academy community weâd be in real real trouble. That being said, weâve been seeing a steady decline in membership. And with no current way to replace these lost numbers we are looking at tough times in the immediate future. Additionally, and more importantly, when we get to return to the mats, weâll be starting from several rungs of the ladder down and have to rebuild. The government will most likely announce a stimulus for businesses however there is also the strong possibility of the virus becoming endemic and a broad change in peopleâs outlook to close contact.

The cancellation of Pantheon hurts a lot as all that time investment wont get a chance to see fruition anytime soon, and we have to eat a high four-figure outlay so far in the promotion of this event.

If I had the solutions, I would be shouting them from the rooftops to all of my friends and peers in the martial arts community. We are offering online content and keeping our members abreast of the developing situation, making jokes and encouraging engagement. I am grateful and joyful for the support we have received, itâs more than we could have imagined however it strongly seems we are entering a recession.