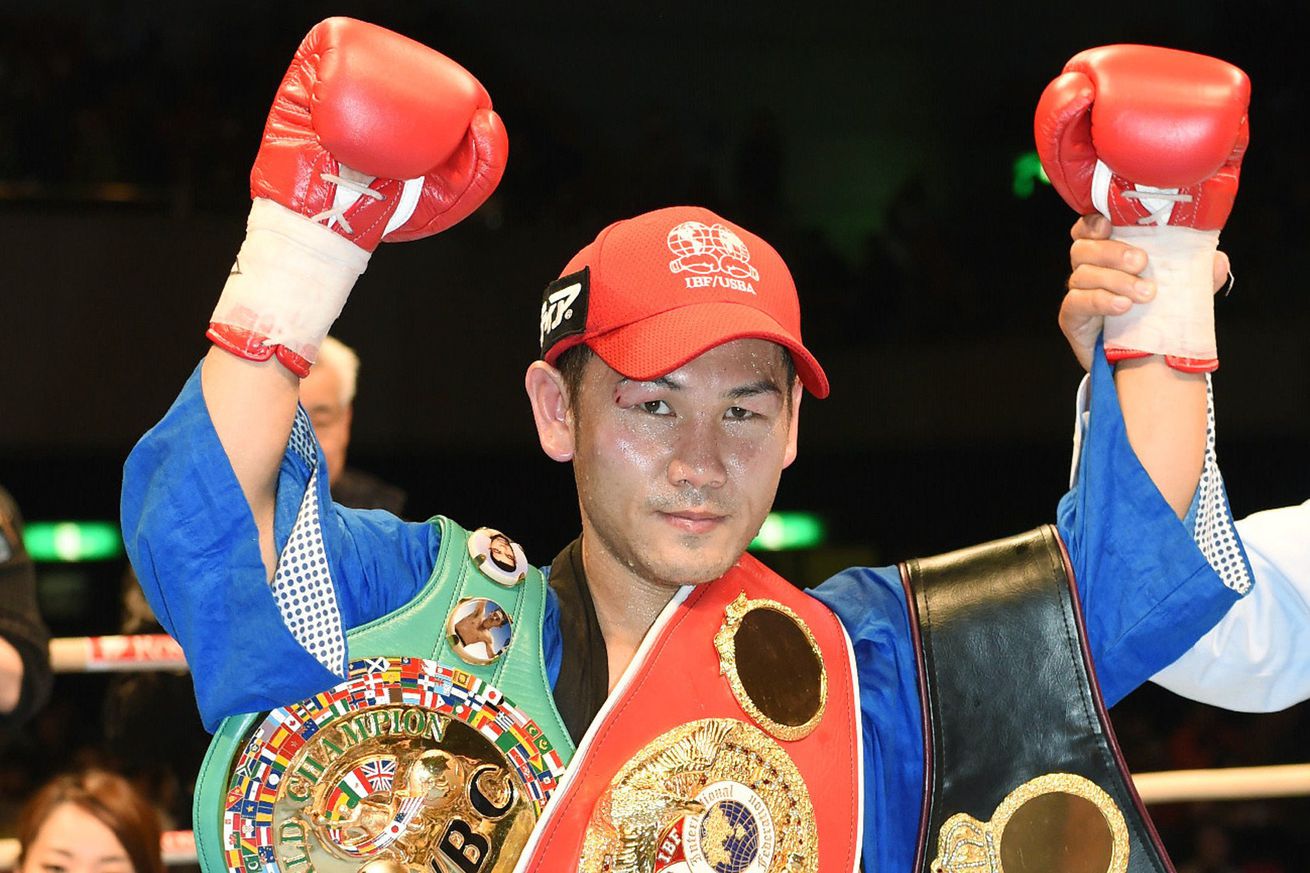 Former four-time 105-pound titleholder Katsunari Takayama is planning a return to boxing after having not fought since 2016, but Asian Boxing notes that the comeback is very much up in the air right now with the COVID-19 situation and the Japan Boxing Commissionâs rules, with Takayama about to turn 37 on May 12.

In short, the JBC has reissued Takayama a license, but according to their rules, he will have to fight before his birthday, as they do not issue licenses to fighters who are over 37, unless they have fought within the last three years, which Takayama has not.

Asian Boxing also does say that given the unique situation everyone is facing right now, there could be leniency shown, and Iâd expect thatâs a possibility, too. But weâll have to wait and see what happens here. Right now, Japan is hoping to get boxing going again in May.

Takayama failed to win the WBA title in 2007 from Yutaka Niida and in 2009 from Roman âChocolatitoâ Gonzalez, then came up short challenging Nkosinathi Joyi for the IBF belt. They fought in 2011, which ended in a no-contest, and then in 2012 Joyi beat him on the cards in South Africa.

But Takayama got an IBF shot again in 2013, despite having lost to Mateo Handig right after losing to Joyi, and beat Mario Rodriguez for the title in Mexico, after Rodriguez had upset Joyi. He made two successful defenses before losing the belt in 2014 to Francisco Rodriguez Jr, but then he won both the vacant IBF and WBO titles in his next outing, beating Go Odaira. He gave up the WBO belt and made two IBF defenses before dropping that title to Jose Argumedo in 2015.

In Aug. 2016, he fought Riku Kano for the vacant WBO belt, won a technical decision in six rounds, and retired before fighting again. Takayama was a good fighter, and evenmore than that he was a determined guy who just kept sticking around near the top of the division no matter how many times he got knocked back.

For his comeback, Takayama is reportedly planning to fight at 108 pounds, and hopes to eventually challenge either Kenshiro Teraji or Hiroto Kyoguchi for their world title.