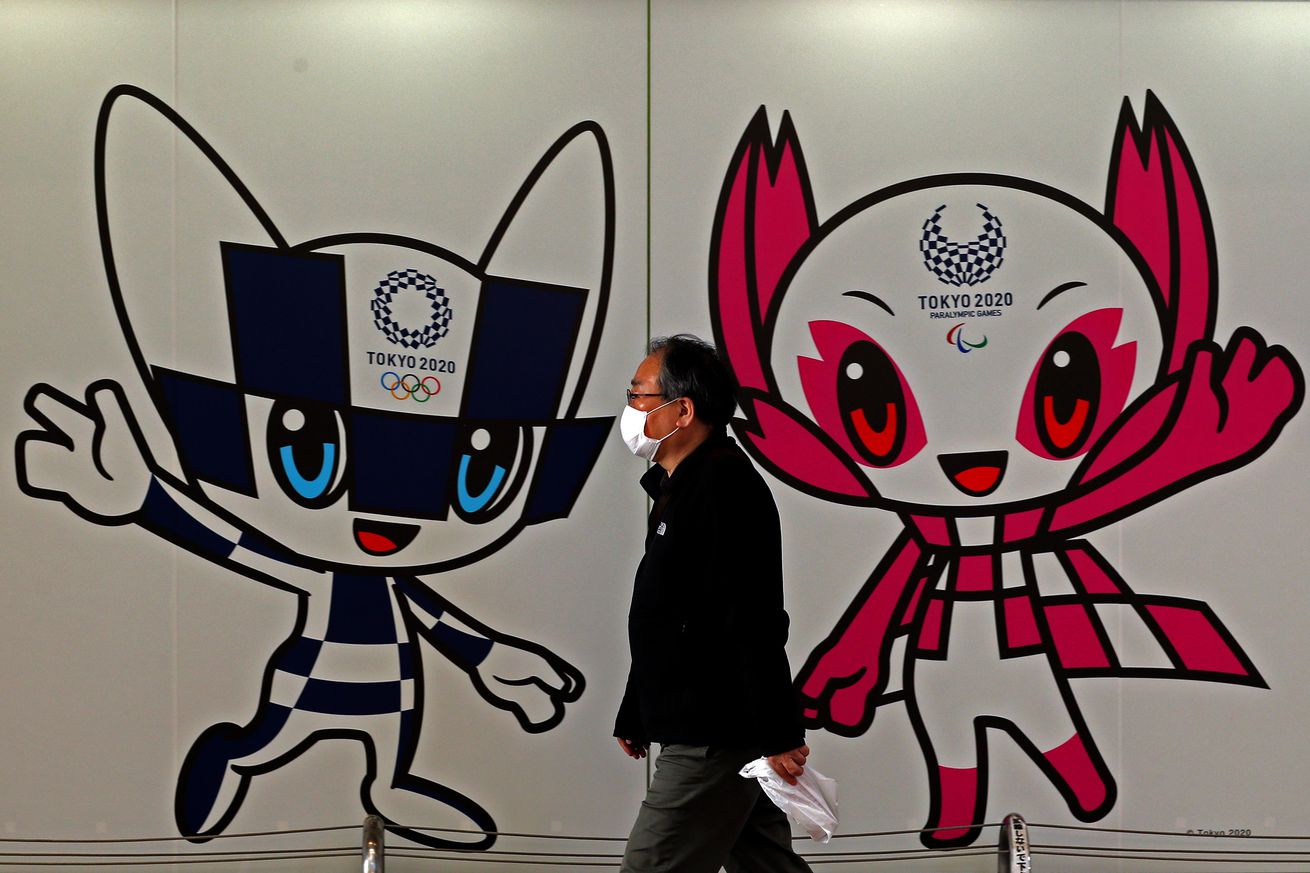 Canada and Australia had refused to participate without a rescheduling

Turns out Dick Pound had the right of it. As expected, the International Olympic Committee has officially postponed the 2020 Games in Tokyo and is now targeting a 2021 date ânot laterâ than the summer.

In the present circumstances and based on the information provided by the WHO today, the IOC President and the Prime Minister of Japan have concluded that the Games of the XXXII Olympiad in Tokyo must be rescheduled to a date beyond 2020 but not later than summer 2021, to safeguard the health of the athletes, everybody involved in the Olympic Games and the international community.

The IOC had given itself four weeks to make a final decision; shortly after that announcement, both Canadaâs and Australiaâs Olympic Committees declared that they would not participate unless the Games were pushed back until at least 2021.

Frustrating as it is to see all that preparation go to waste, especially when many competitors already struggled through qualifier events, itâs the right call. Even if the coronavirus pandemic abated enough to make holding the Games safe, thereâs no way the athletes would have been in peak condition, as both training and travel are practically impossible at the moment. If the choice is between a delayed Olympics or an unsafe, underwhelming Olympics, Iâll take the former every day of the week.